Nobuo Tanaka is President of The Sasakawa Peace Foundation as of April 1st, 2015. He had been a former Executive Director of the International Energy Agency (IEA) from 2007 to August 2011. He began his career in 1973 in the Ministry of Economy, Trade and Industry (METI), and has served in a number of high-ranking positions, including Director-General of the Multilateral Trade System Department. He was Minister for Industry, Trade and Energy at the Embassy of Japan, Washington DC. He has also served twice as Director for Science, Technology and Industry (DSTI) of the Paris-based international organization, OECD. 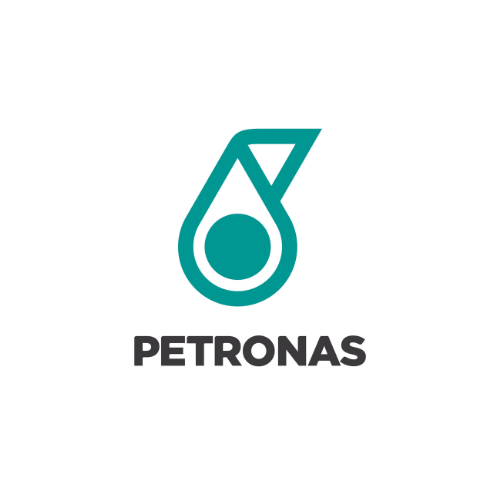 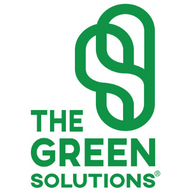