Mr. Soda has served as Director, Oil and Gas Division since December 2019. He has long and rich experience of energy and climate change policy. Most recently, he served as Director, International Affairs Division since July 2019. Prior to that, he transferred to the U.S. and served as the Special Adviser to METI and Director of JETRO New York between 2016 and 2019. As a senior liaison between METI and the US government, he devoted himself to create Japan-US Strategic Energy Partnership (JUSEP), agreed between two top leaders of both countries in November 2017. As of now, JUSEP is the core of Japan-US economic cooperation and of Indo-Pacific strategy of both countries.
Before transferring to the U.S., Mr. Soda, serving as Executive Secretary to the Special Advisor of the Cabinet Office Minister in charge of overcoming population decline and revitalizing local economy, led the policy-making process and coordinated the government-wide activities related to revitalizing local economy between 2014 and 2016.
Mr. Soda joined METI in 1997. He spent almost his years in the field of energy, international economy, and financial affairs. He served to plan energy policy of Japan by deciding and allocating all energy budgets of METI for two years, which made him an expert of energy policy.
He also oversaw the long-term strategy of international trade policy for four years, contributing to form Nippon Export and Investment Insurance (NEXI), Export Credit Agency of Japan, in 2001.
Mr. Soda received an MBA in 2004 from the Goizueta Business School of Emory University in Atlanta, GA, USA. He obtained a BA in philosophy from the University of Tokyo in 1997. 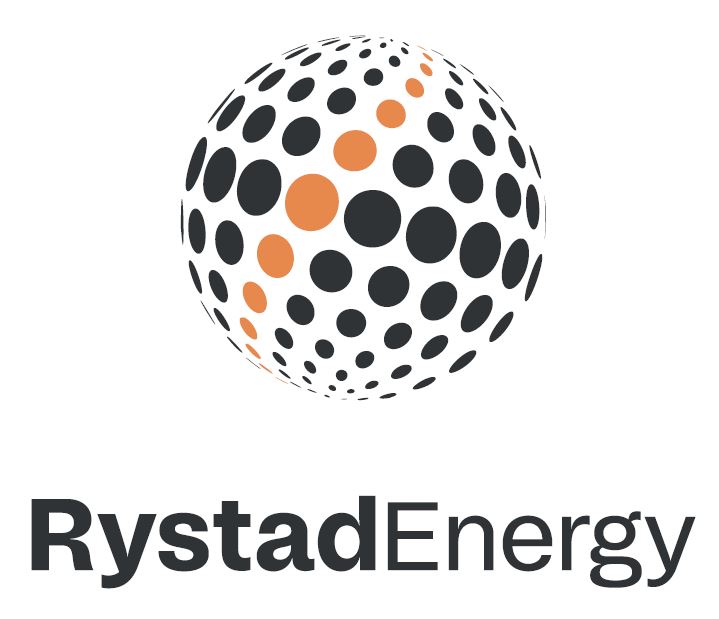 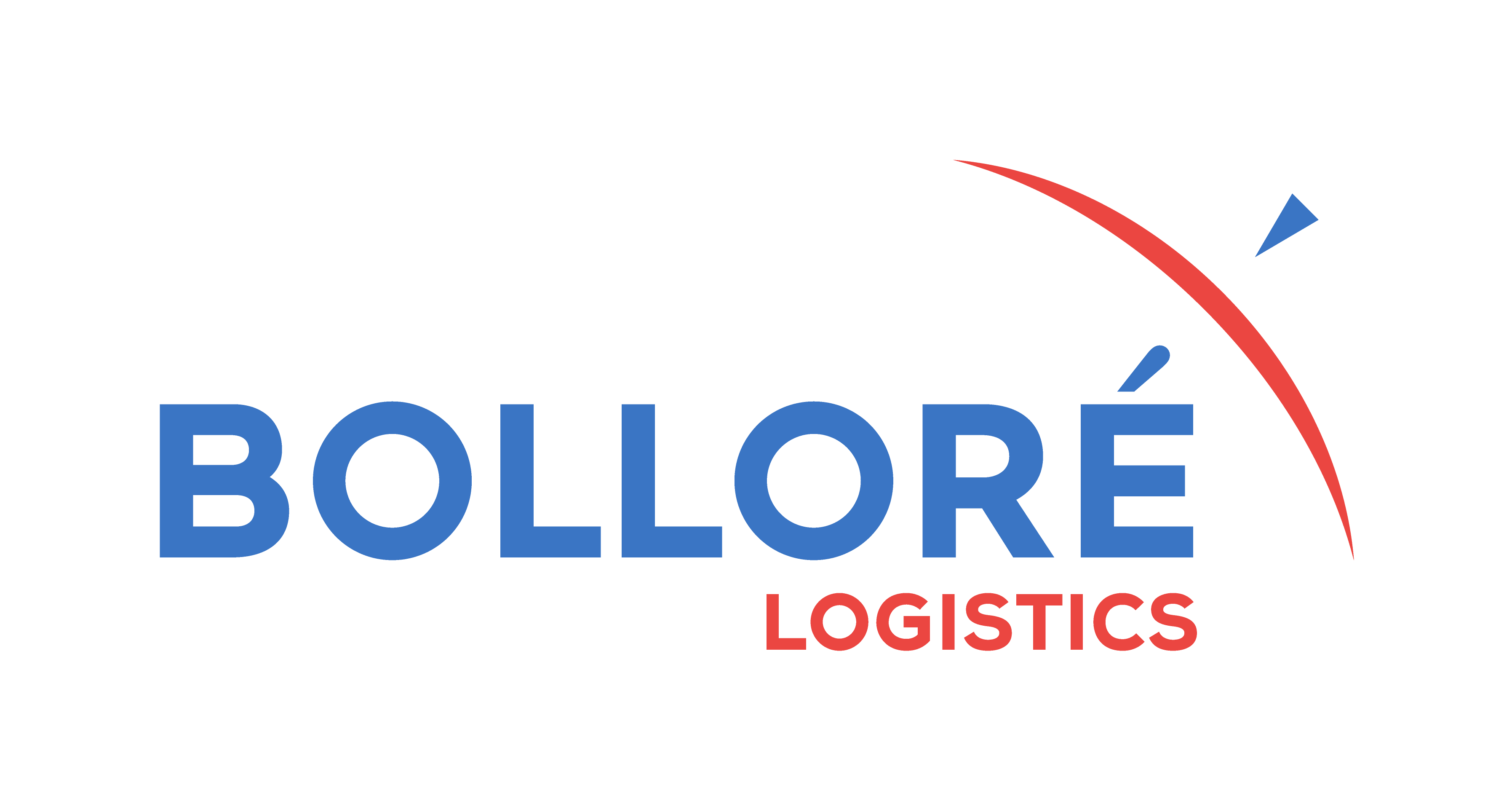 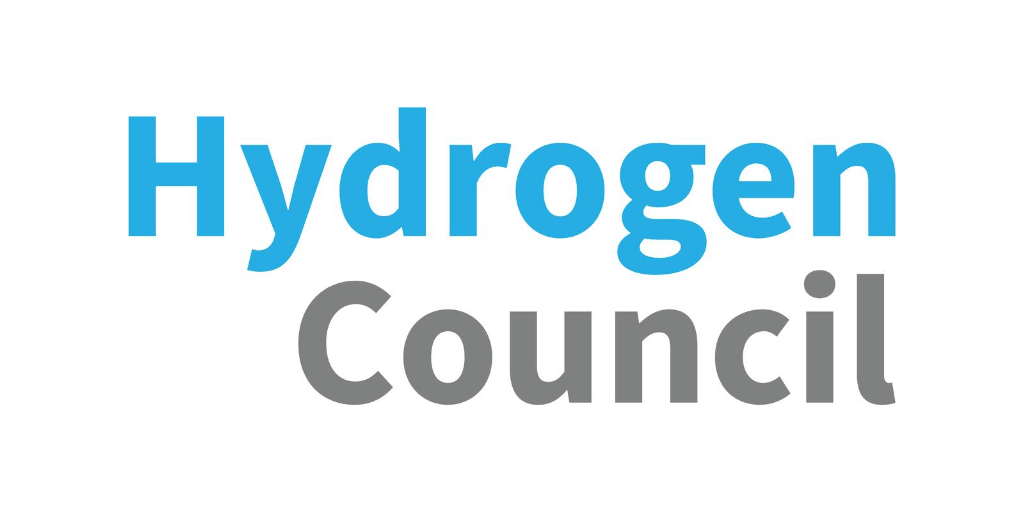